Rawdon Christie is an award-winning broadcaster with a career in radio, television, and online journalism that spans 20 years.

He has worked as a news reporter and presenter, initially with the BBC and later with TVNZ, and hosted a range of programmes including Dragons' Den NZ and Agenda. He has also partnered with the National Business Review as Creative Director of NBR View.

In New Zealand, Rawdon is most well-known for his role presenting TVNZ Breakfast where he interviewed hundreds of guests, from global leaders to international celebrities. After five years on the morning show, he left TVNZ and since has divided his time between MC'ing, facilitating and speaking at conferences and events, while also running his own consultancy where he works with organisations on positive relationship building, reputation management and media relations. 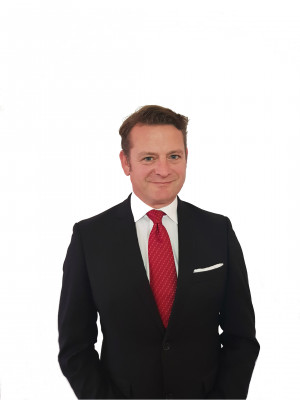