With her bright pink hair, Dr Siouxsie Wiles is hard to miss! She’s one of the country’s most recognised and respected scientists, trained as a microbiologist. At the Bioluminescent Superbug Lab at Auckland University, Siouxsie and her team make nasty bacteria glow in the dark to find out what ’s making us sick with the aim of finding new medicines. She still can’t quite believe she gets paid to do it for a living.

Outside the lab, Siouxsie regularly appears on radio and TV, working hard to smash the stereotypes people have about what scientists and leaders look like.
Siouxsie has been recognised many times for her amazing contributions to science and society in New Zealand. In 2019 she was made a member of the New Zealand Order of Merit, for services to microbiology and science communication. Prior to this, she had been honoured as a Blake Leader by the Sir Peter Blake Trust as well as winning both the Royal Society Te Aparangi Callaghan Medal and the Prime Minister ’s Science Media Communication Prize. Most recently, during the COVID-19 pandemic, Siouxsie became one of the primary faces, communicators and educators in NZ, helping ease the public’s anxiety through lockdown and beyond.

This led to Siouxsie being named the supreme winner of the Stuff-Westpac Women of Influence Awards 2020 and most recently Kiwibank New Zealander of the Year 2021. 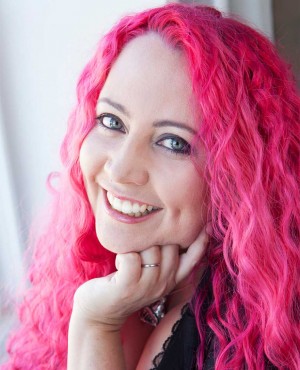 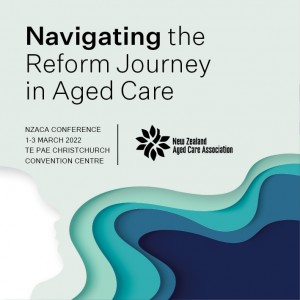